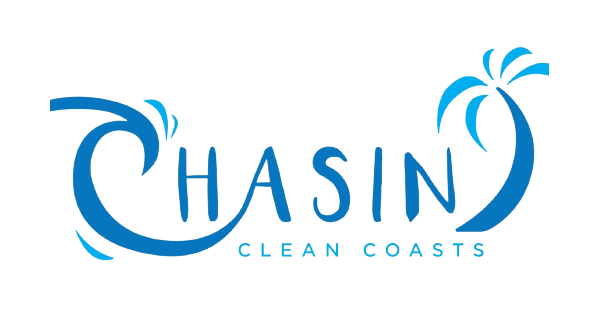 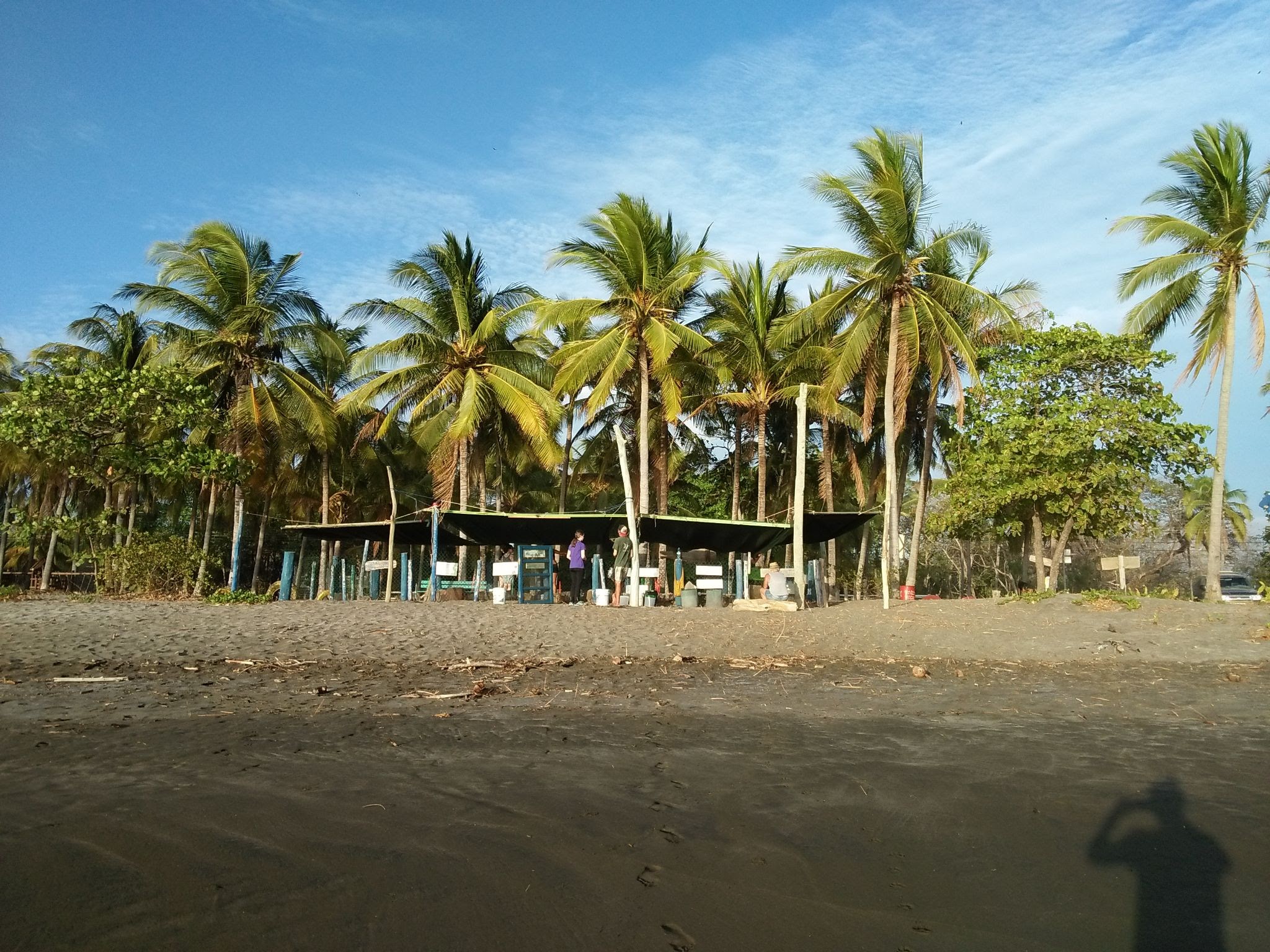 The Costa Rica journey started in 2017 when I traveled there with a friend that I’d met in Thailand. We hit the Pacific coast to go and experience some turtle life.  Verdiazul, in Junquillal, was our base. The beach there has black sand and is the nesting site for Olive Ridleys (Lora, in Spanish), Leatherbacks (Baula), and the occasional Black turtle (Negra) which is a subspecies of the green turtle.

The beauty of this beach set a little fire in me again after being away from the coasts for some time. I was surrounded by a community where everyone was trying their best to put in a little effort for the environment.

We did a small clean-up with some of the locals after there had been some big tides and it had washed in a shit load of trash! And a lot of it was broken into tiny pieces – microplastics.  We sieved through the sand for hours and tried to collect as much as we could.  I and the team at Verdiazul decided to tally it up and get a real picture of what had washed in.

The hardest part was knowing that 1000’s of turtles are born on these dunes, right where all this trash had been collected.

Small steps make big differences and these locals were doing just that. And yep, we celebrated it.

The next morning I got up and did a beach clean by myself, just to see how much rubbish had come in on the night high, thankfully, it wasn’t too bad – YAY!

It was this morning that made me think that I wanted to do this forever.

Heading to Costa Rica? Let me know if I can help you by contacting me here. 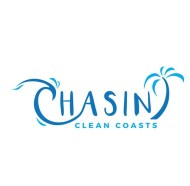 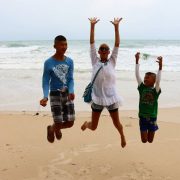 What We Can Learn From Travel 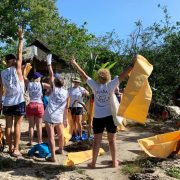 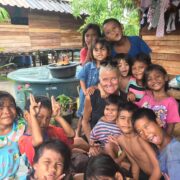 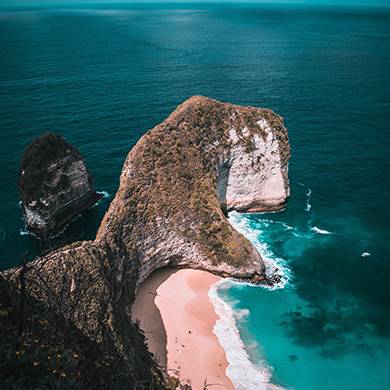 Reach Out Here To Get In Touch 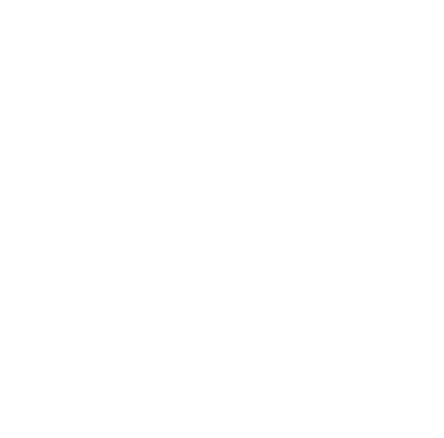 Download The Most Useful 11 Tips and Tricks , From One Traveller to Another

No thanks, I'll Check Later